How Adults Can Overcome a Fear of the Dark

Everyone is afraid of something and recognising what yours is can be the first step in overcoming it. For those who have a fear of the dark, and can only sleep with some form of adult night light on, then our article on the adult fear of the dark may have some useful tips to help you rest better!

We've been chatting with Graham W Price, a BABCP accredited Chartered Psychologist and member of the British Psychological Society (BPS), to learn more about this specific kind of phobia, what causes a fear of the dark, and how you can tackle it so that you're no longer afraid of being alone in the dark. 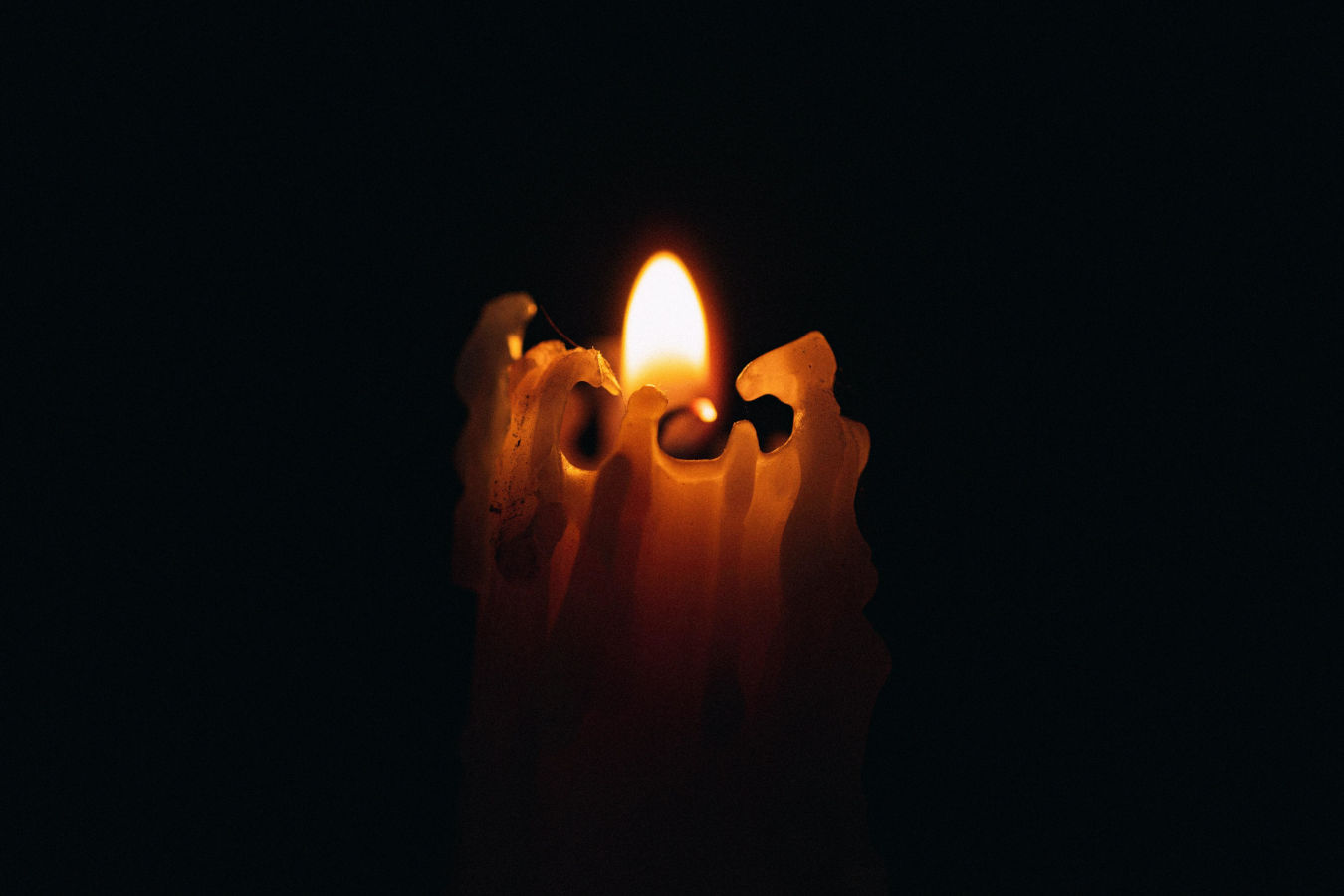 The term ‘achluophobia' is the formal name of fear of darkness, whereas ‘nyctophobia' relates to a sudden, extreme fear of the dark in adults.

As Price told us:

"Nyctophobia is an irrational fear of the dark. Being fearful of the dark is common among young children, so wouldn't normally be described as a phobia. It's referred to as a phobia if it persists into adulthood, or if it's severe."

Known as an ‘age-inappropriate fear', nyctophobia can come on abruptly and cause the sufferer to experience anxiety and change their behaviours or environment as a result. Many who have an adult fear of the dark do not go out at night, sleep with an adult night light and experience panic-like symptoms when in dim areas. This fear is often described as excessive and irrational as it can impact on the day-to-day life of the sufferer.

Although triggered by the darkness, nyctophobia is not necessarily about the lack of light but rather the fear of the unknown i.e. dangers hidden by the darkness and a feeling of a lack of security. This, therefore, is often heightened when a sufferer is alone in the dark.

"The symptoms are, as with any other phobia, a panicky feeling, rapid heartbeat, accentuated breathing, shortness of breath, feeling faint, or chest pains. These are all symptoms generated by the release of adrenaline into the bloodstream."

What causes an adult fear of the dark?

Believe it or not, our imaginations have a huge influence. If you have watched a scary or violent television show or film before bed then this can conjure an irrational fear which is exacerbated by the darkness. Another key ingredient is in our pasts, as Price explained:

"Nyctophobia in adults can be caused by a carry-over from childhood, perhaps because of something genuinely fearful happening in the dark. It can be generated in adults for a similar reason, or it can simply arise in adults without any particular trigger. This is then a more serious complaint, needing treatment from a professional."

There has been some research that suggests nyctophobia may be associated with sleep disorders like insomnia too. A Canadian study of college students found that nearly half of those suffering from insomnia also had a fear of the dark. Those who suffered from the most sleep disturbances were the most easily startled by noises whilst in the dark.

Furthermore, a study by the University of Pecs in Hungary found that night-time fears were mostly non-specific. But, if a fear of the dark had to be explained, it would be due to an unknown ‘human threat'. The second most common reasoning given being the threat of real-life or imaginary creatures (perhaps linked to television and film, as previously stated). 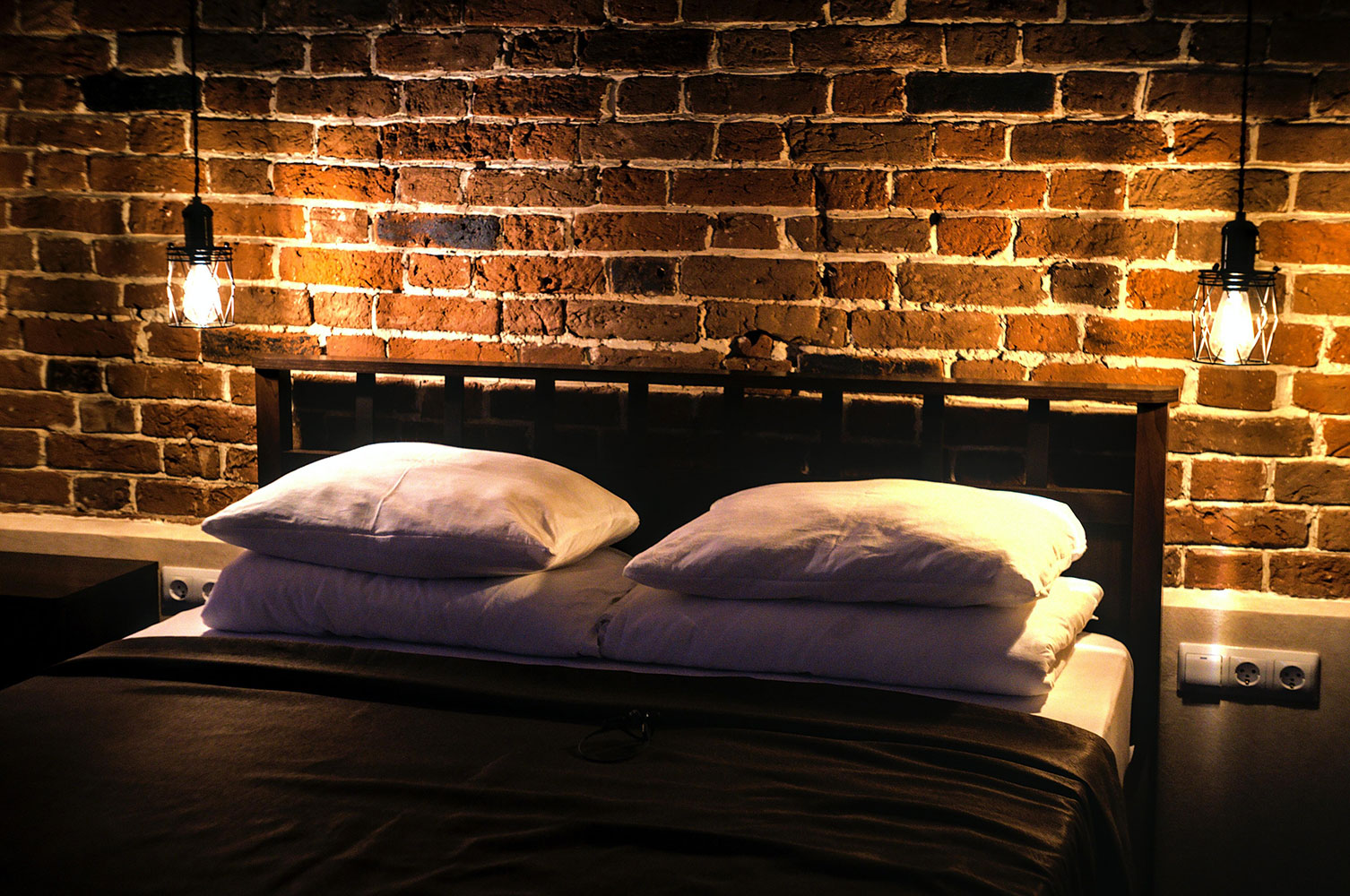 How to overcome a fear of the dark

For children, battling a fear of the dark is a little easier than for adults. Some may say "I can only sleep with the light on", and a nightlight is a temporary fix until they grow out of this. Others simply reflect their caregiver's behaviours, so if you show you are not afraid of the dark, they may feel a little more confident.

You could even get them excited to go to bed by purchasing them a brand-new big kid bed and matching single bed mattress or introduce a reward-led chart to encourage them to stay in bed despite their fears.

As adults, we tend to be more stuck in our ways, so shaking a fear is a little more difficult. Adult night lights are still an option and Amazon offer plenty of options to purchase but it would obviously be preferable to try to overcome the fear of being alone in the dark. It may be hard to give up an adult night light and embrace the darkness, but it's not impossible!

If you have nyctophobia, treatment can take various forms, such as

"Treatment of nyctophobia is most commonly via cognitive behaviour therapy," said Price.

"This combines exposure to the dark, with cognitive changes resulting from rationalising thoughts during exposure, and is something I offer as part of my free webinars at www.positive-mind-training.com"

Do you have any tips for overcoming a fear of the dark?

If you have previously battled nyctophobia and have won, we'd love to hear your personal story and advice. Do you still like to use an adult night light even if you're no longer afraid of being alone in the dark or are you more comfortable now your fear has gone?

4 Tips To Cope With Hayfever At Night

How Does Jet Lag Affect Sleep?

Common Nightmares And Their Meanings