Save 10% on Every Mattress When Bought With a Bed Frame!
Free Shipping
Available to UK Mainland*
Manufacturer's Guarantee
5 Years for Total Peace of Mind
10,000+ Customer Reviews
Cyber Monday
Shop Now

Around the World in 80 Winks: Different Beds in Different Cultures 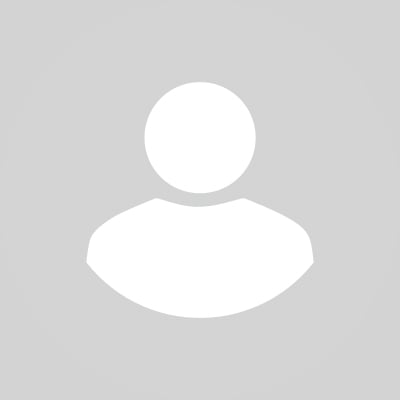 The world’s a big place, filled with many different cultures that all adhere to their own unique habits, traditions and mentalities, and yet we are all driven by the same needs. In this case, the need to sleep! But how does the UK sleep differently from other cultures? Do we all use the same type of bed?

In celebration of National Bed Month I’ve decided to take a look at that universally loved centrepiece of the bedroom; the bed. This list may be more akin to celebrating this month as International Bed Month though, as featured below are just a handful of the weird and wonderful types of beds that our cousins from around the globe rest their heads on.

Keeping things relatively close to home, Europe is home to many different countries, each with different types of beds and cultural differences. 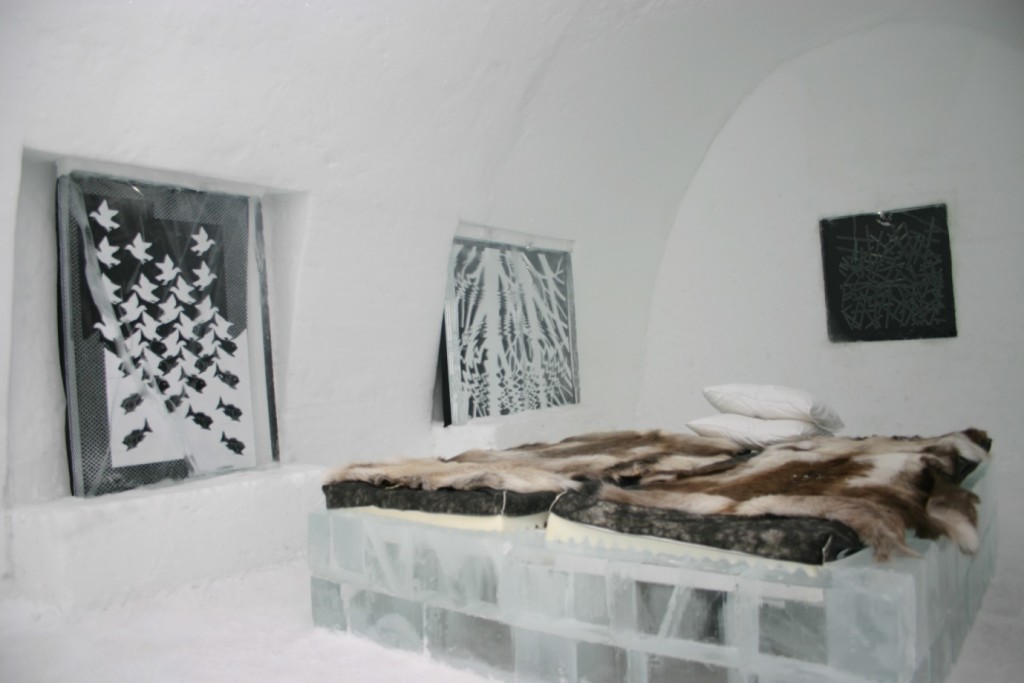 Some are minor shifts in culture, such as Germany, Austria and Switzerland’s insistence on not having our traditional double beds. Instead they simply pair two single beds together, creating a constant gap between two people sleeping together. Then there’s the term ‘matrimonial beds’ that’s fairly common in Italy and Poland, which refers to beds larger than single beds. Little explanation needs to go into why these cultures call beds big enough for two by this name, but what’s odd is that some places simply won’t allow people to rent rooms with these beds unless they are in fact married.

In Norway, ice beds exist. However, it's not common for Norwegians to sleep daily on these types of beds as it's more of a touristy thing to do. Maybe it's one to add to your bucket list!

Moving on to our cousins across the pond, America lives and breathes (and sleeps) by the mantra of ‘bigger is better’. Though it’s no longer unique to the states, a lot of the sizes are called some variant of a ‘California’ bed, the likes of which can expand to ridiculous proportions.

Take for example the California king bed, or the Grand King beds, which can extend to a massive 360cm long. These ‘triple’ sized beds are often found in the fanciest rooms of the most exclusive hotels, commonly listed under names like the ‘Emperor’ or ‘Caesar’ beds. Makes sense, since only the likes of kings could justify sleeping in such enormous types of beds.

South of the border things are a little more humble, as it was in South America that the beloved hammock originated. Developed during the Pre-Columbian era, hammocks have always been handmade in a variety of fabrics and shapes. Nowadays the simple hammock has been adapted into many different iterations, some specifically crafted for unique scenarios such as sleeping on the side of mountains.

Still used and enjoyed today, many native Mexican and Venezuelan people choose the hammock as their primary bed, as opposed to the rest of the world who mainly use it when they’re feeling particularly sloth-like in the sun. 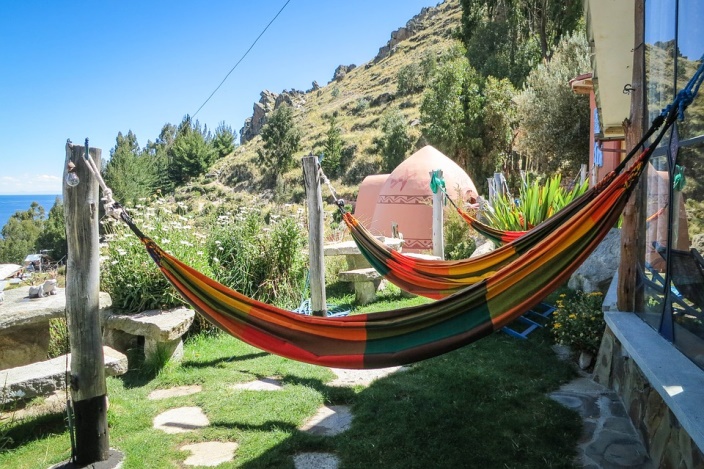 Most of Africa utilises the same types of beds that we’re familiar with, albeit with one distinction. Sub-Saharan Africa (Ethiopia, Mali, Uganda, etc) is almost plagued with mosquitos who, as well as being irritating beyond belief, carry life-threatening diseases like malaria. These pests are a real problem, and so to try and cut down on their presence most beds will be adorned with nets, often made of strong polyester, to keep those abrasive blood-suckers at bay.

Another noteworthy means of sleeping is an enthralling combination of camping meeting the quality of five-star hotels. ‘Star beds’, as they’re known, are luxurious getaways for those wishing to sleep under the stars (in the highest possible degree of comfort). The options range from small, elevated, and isolated platforms to private roofless rooms, all located out in the wilderness with a bed always looking up to a clear sky. They’re incredibly pricey but they’re also just plain incredible. 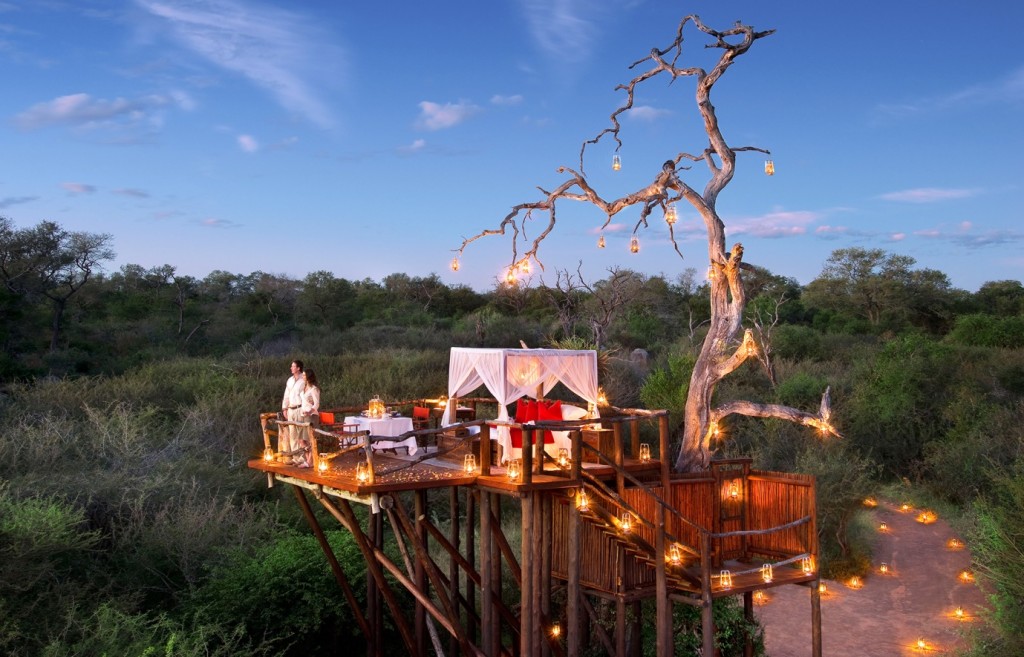 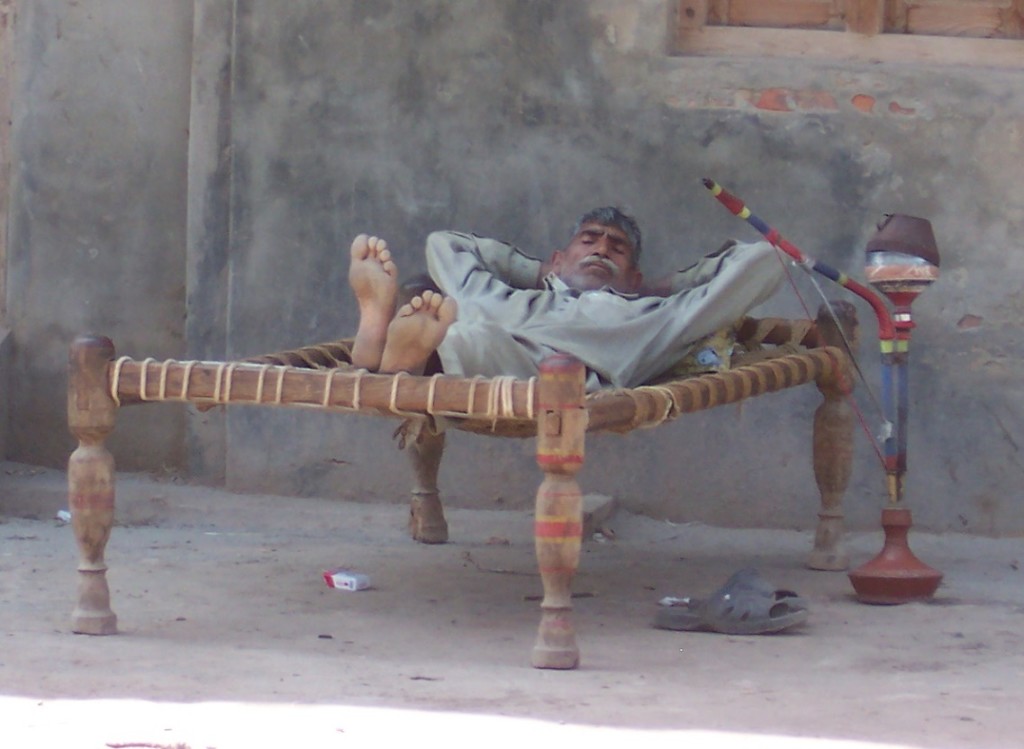 Cultural differences are a funny thing - what we might see as uncomfortable, others could see as completely blissful. An example of this being the Manji. A traditional Indian Bed, the Manji consists of a wooden frame and ropes. The ropes are tied around the frame and form a net, where the user can lie in peace and relaxation. No pillows or blankets needed!

From India to China we see a shift from a fairly basic setup to an elaborate sleep system. Mostly seen in the north of China, the Kang Bed-Stove is designed to keep things warm for the entire family. A large brick or clay platform is built with interior cavities, which spreads the heat from a stove across the entire platform. This makes the platform nice and toasty, so an entire family sleeps atop of it at night to fend off that northern Chinese chill. 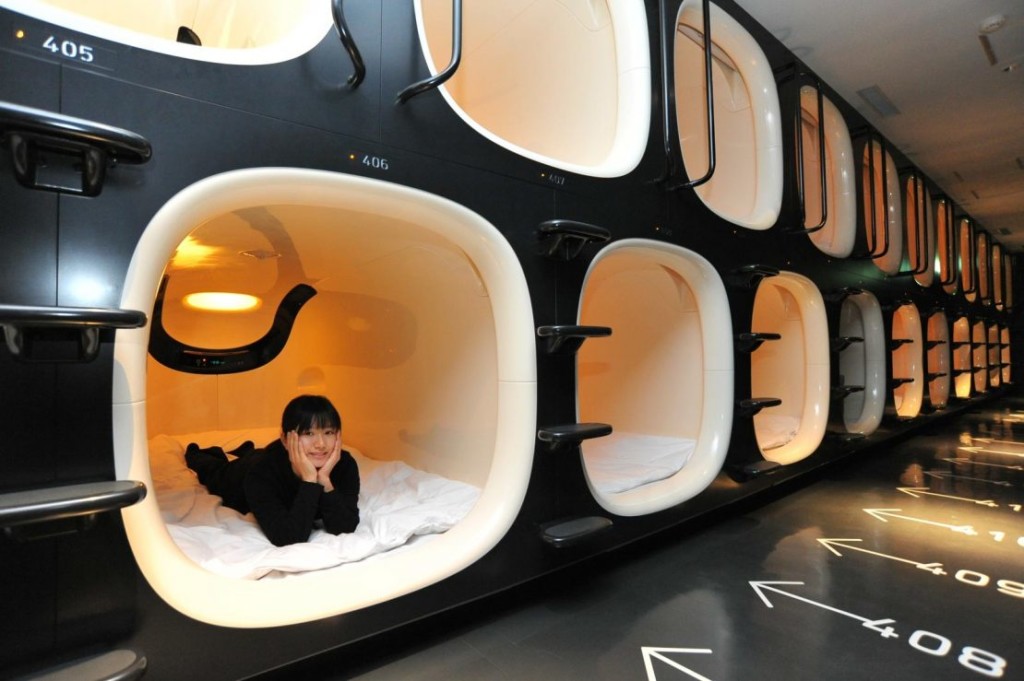 Finally, there are Japanese beds - where both the rich and the poor sleep on traditional futons. These futons are completely different from what Western cultures call a futon (which are basically just sofa beds) as in their complete form they occupy an entire room. First, the floor is covered with tatami, a mat made from rice straws atop compressed wood chipboards, and these are essentially carpets. Then there’s the futon itself, a thin mattress that can be folded up either to make it thicker or for the sake of storage. It’s an ingeniously simple solution to saving space whilst maximising comfort.

Japan has even more unusual sleeping arrangements, such as capsule hotels and love hotels, but those are entirely different stories altogether…

Out of This World 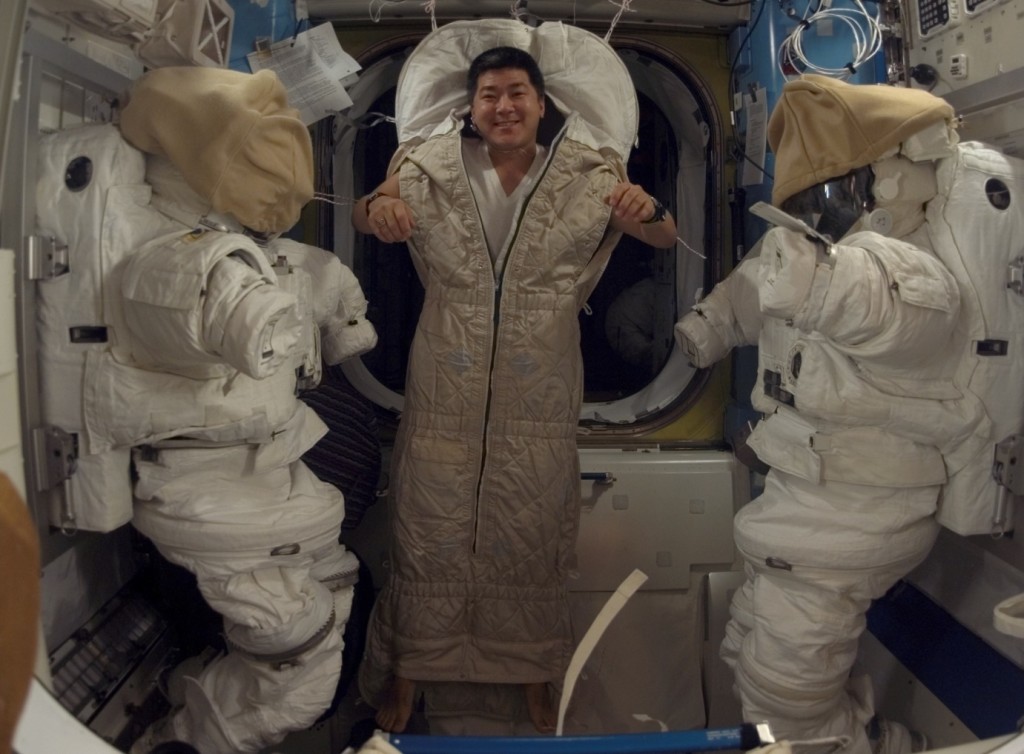 So we've now covered people on the planet right now, but what about the people that are sleeping in Space?

Whilst free from the Earth's gravity, astronauts can't simply lie down on a bed. Their weightlessness means they have to strap themselves in so they don't float all about the place.

To aid this endeavour (and make it a comfortable affair) they have specially made sleeping arrangements consisting of small cabins with an odd mix of sleeping bag and straightjacket. They are subject to all the usual elements of sleep, such as dreaming and snoring, though factors like motion sickness (or even pure, giddy excitement from being in space) have been reported to lower the number of winks they get.

Are You Fascinated by Beds in Different Cultures?

Those were just a handful of the unusual beds around the world I managed to track down, have you heard of any that make mine seem mundane? Tweet us, find us on Facebook, and tag us on Instagram with your favourites.

If you're looking for a comfortable (and snazzy!) upgrade for your bedroom, then why not take a look at the different types of TV Beds we have on offer at Happy Beds (sorry, you won't find a Manji here!).

Found this interesting? Then you may enjoy: The History of Beds Part 1: How Did Ancient Egypt Sleep?