Bedtimes of the Rich and Famous: Celebrity Beds 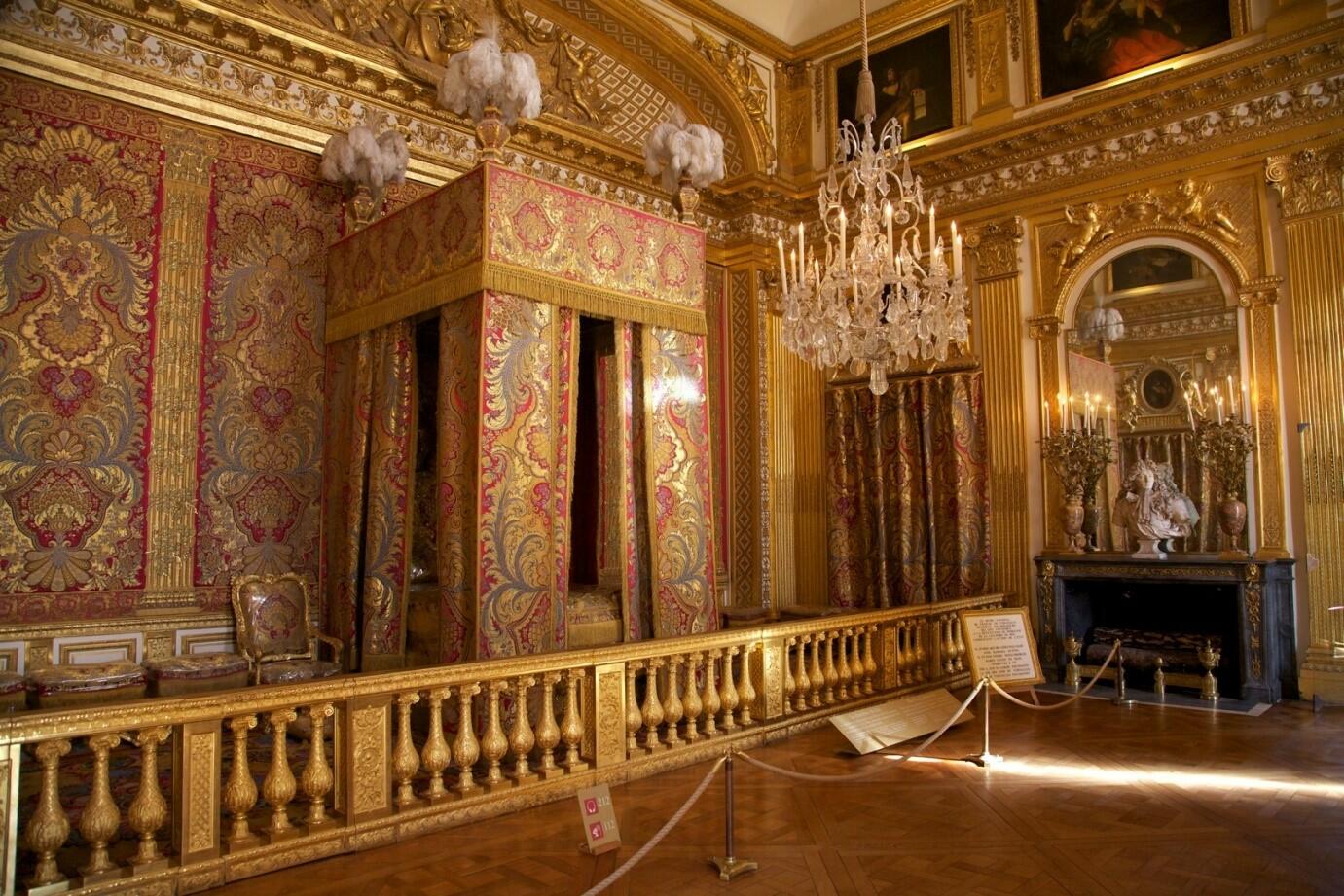 When you think of a celebrity, what first springs to mind?

Is it their tendency to obtain a fleet of fancy cars, their unrivalled access to the finest clubs and restaurants, their peerless renown and global recognition? Or is their unparalleled level of luxury?

Sure, they may indulge themselves with unimaginable levels of opulence, but the difference can’t be that grand in every respect. Take, as an entirely random example, their beds; surely, they’re not leagues beyond the conventional?

Well, yes, it seems that in most cases they are. You win again, celebrity lifestyle. Keeping up with the Kardashian bedrooms sure does make us feel inferior!

Still, that much is to be expected. What’s not to be expected is to what lengths these beds are out of the reach of the common man.

Literally speaking the ‘lengths’ probably aren’t surprising, seeing how most of us would probably make the upgrade to a spacious super king bed if we had the space to spare, but this kind of straightforward thinking isn’t exactly commonplace with those among the 1%.

With this reasoning established, let’s examine how, throughout the history of our celebrity-obsessed culture, the upper echelons of society have been known to rest their weary heads for the night. And for the sake of keeping focused, we’ll just be looking at celebrities; no emperors or kings here.

Even the featured image was the bed of Louis XIV, and one of the weirder beds I found was an immensely opulent cot for Napoleon’s only heir, Napoleon II. It’s insane how elaborately designed it was, seriously; it would have made the likes of Elton John blush.

What we’re looking at below may include some other culturally significant options, yet for the most part, they’re going to be significantly more expensive than your standard double bed.

The bed you see above is beyond grandiose. To invoke the hyperreal, their bed looks like it belongs as a set piece in a blockbuster film, what with its massive size and highly ornate footboard. Of course, the rest of the bedroom is fashioned in a similar, lavish manner, but really it’s the bed that takes centre stage.

Going back to the matter of size, Jay Z & Beyoncé’s bed looks large enough to fit four or more, which means both of them should be able to comfortably ‘starfish’ without as much as their fingertips finding the other’s.

Let’s carry on by looking at one of the weirder entries.

Dubbed the ‘hamburger bed’ by Elvis Presley’s daughter, Lisa Marie, this unusual bed was originally The King’s own bed but was later bequeathed (or burdened onto, depending on your tastes) to Presley’s father and stepmother.

Going on eBay for a startling $50,000 (hilariously and audaciously enough listed as an ‘elegant piece of beauty’), the hamburger bed wasn’t just designed to be overly padded and comfortable, it was also built to be an entertainment centre.

Fitted with a stereo and a television in the headboard, it was a predecessor of the TV bed. The King probably spent many evenings with a remote in one and hand and a burger in the other.

Despite being passed around so often, the hamburger bed was featured somewhere noteworthy before being let loose on eBay; the Country Music Hall of Fame. Now it’s in the hands of a private collector who, I sincerely hope, must have given it a thorough washing before going anywhere near it.

You know what’d be a really romantic way to spend your honeymoon? Spending a full week in bed.

Yeah, that would be pretty good, but how about making things a little crazier? How about protesting in bed for a full week? With reporters watching you for 10 hours a day? No? Of course not, but that didn’t stop John Lennon and Yoko Ono from doing it.

As a bizarre protest against the war in Vietnam, the newlywed and renowned (some would argue, infamous) couple spent the first week after tying the knot chilling in bed in the presidential suite of the Amsterdam Hilton.

I know what you’re thinking; how selfless and inspiring, they are! Forget sit-ins or confronting the actual National Guard, these two celebrities lounging around in bed are the real heroes.

Some could argue that Shaq needs a bed this big, given that he weighs in at around 21 stone and is over seven feet tall, but he himself has earnestly stated that the focus on a gargantuan size was merely a whim. It’s hard not to believe him since he’s a man rich enough to have his own basketball court at home.

But you’re probably wondering, where does the whole Superman thing come into play? Well, it only makes sense that someone as superhuman as Shaq would be a fan of the original superhero!

Of course, if MTV Cribs have taught us anything, the rich and the famous have all manners of different kinds of luxurious beds to lounge on, and if you know of any others that took your breath away we’d love to know about them!

If you’d like to sleep like a star, you can – there’s no need to have superstar riches to afford a luxurious bed from Happy Beds. Browse our range of beds online today.

Create your very own bed
Build Your Own Bed Now