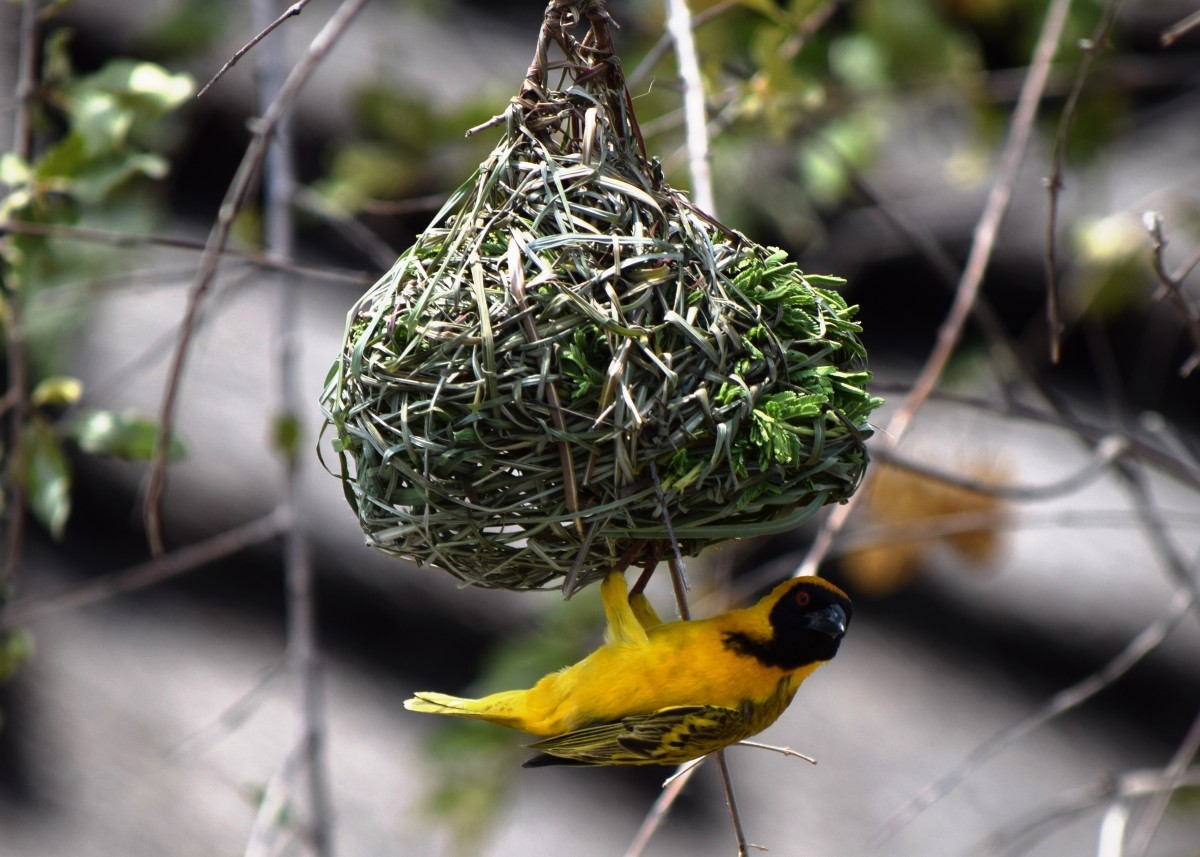 Wildlife sure can be, well, wild. It’s kind of in the name, but what happens when the animals tucker themselves out after a long day in the wilderness?

Domesticated animals, such as cats and dogs, can cuddle up on a special little bed. Even animals that aren’t able to stay within the home, like horses and cows, can simply rest easy in a stable or even a field, safe in the knowledge that they can sleep soundly throughout the night. That simply isn’t the case for all though.

There are some truly beautiful and bizarre ways that various members of the animal kingdom rest for the night (or, for the nocturnal lot, for the day). As I love animals and a good night’s sleep, I thought now would be the perfect time to take a look at these incredible nappers of nature, some of these crazy animal sleep a lot, and some hardly at all!

Our infographic explains how animals across the world get their 40 winks. Check it out:

Who do you resemble more? An exhausted horse or a sleepy sloth?

Starting with one of the more well-known means of animals sleeping, Marsupials are a type of mammal that give birth to their young extremely early and keep said young in a special pouch to suckle until they’re big enough to survive out of the pouch.

The best known example of these marsupial pouch dwelling mammals are undeniably kangaroos, with their little joeys. The pouches certainly seem to be comfortable as well, as grey kangaroo joeys can continue to suckle until they’re as old as 18 months.

Their attempts to remain pouch bound are often fairly humorous too, as by this age the joeys are way too big to fit back in and end up half in and half out with their gangly legs poking out.
For the first six months of their lives, their entire life revolves around their bed, which is also their home, and their kitchen to boot.

Now that we’re past the somewhat conventional, let’s dive into the dark waters of the bizarre. Thanks to Finding Nemo everyone knows about clown fish and their tendency to sleep in some funky sea anemone (the likes of which is venomous to any other species), but not many people know about the weird and unbelievable habits of the parrotfish.

Already bizarre because they’ve got human looking teeth (seriously, look at those chompers), parrotfish also have a simply flabbergasting means of getting to sleep. Much like humans trying to protect themselves from mosquitos, parrotfish weave a bed of bubbles out of their own mucus whenever they sleep in the coral reefs. The process takes under an hour, and it’s kind of disgusting when you say it out loud, but it has a wealth of benefits.

Much like the previous analogy, parrotfish weave their gross mucus barrier to prevent bloodsucking parasites from getting to them in their sleep. Throughout the day, the reef is occupied by specialist fish that deal with pesky parasites, but at night it’s every fish for themselves. These coarse cocoons have also been shown to protect them from predators.

There are all kinds of birds’ nests, ranging from the conventional bundle of twigs resting in a tree to the bewildering nests precariously suspended over the ledge of a cliff. One of the weirdest, however, must be weaver birds’ nests, since they’re so elaborately alien looking.

As is often the case with birds, it’s the males that craft these fantastic nests, all to try and attract a mate. What’s truly wonderful about these bizarre structures is that they start from a single strand of plant fibre and are built around that. This may sound relatively obvious, but if you ever watch one of them being created then you’d agree that the process is astounding.

Some of the more unorthodox nests, also double up as means of boosting the security. Cuckoos, for example, are notorious for leaving their eggs in other nests, which results in their chicks stealing all the food and attention from the native fledglings. So, a tight tunnel can mean that only the parental birds can come to and from the nest. Also, there are some parts of the world where carnivorous insects prey on chicks, so every little helps with nest security.

Much like the marsupials, opossum joeys (which, delightfully, are called ‘jacks’ when male and ‘jills’ when female) rely on their mothers quite a bit. Regardless of how many li’l babies momma opossum has she’ll cheerfully serve as a mobile crib for them, literally walking around and looking for food with them clinging onto her.

There’s not much more to say about opossums, they’re simply adorable, and watching a brave momma opossum shoulder the burden of an entire litter is pretty funny. She keeps this up for an average of four months before the babies can go off alone.

When they’re not sleeping atop their mother, opossums find their own burrows, often under houses.

Smelling and Sleeping In the Flowers

In what seems like a scene from Thumbelina, bumble bees have been known to sleep within flower heads.

Whether they’re male or female, bumble bees are often found within a flower as they both need to gather pollen.

Females seek it out to put into pollen baskets at the back of their legs, so that they can take it back to their nests. Males, on the other hand, simply need the nectar to attract a queen to mate and make their own nests.

Any bees that find themselves out of the nest when the sun goes down may find sanctuary within a flower head, as the temperature near the nectar source can be up to 18 degrees warmer than the outside world.

Finally, though many people may not call them particularly cute, naked mole rats are certainly interesting. They act like a kind of hive, all revolving around one queen, and move to and from tunnels completely blind, adhering to seniority for who climbs over whom.

What’s most bizarre about their behaviour though is how they sleep. Despite being mammals and warm-blooded, naked mole rats all congregate together and sleep as one great colony. Like a colony of ants, the aforementioned queen is the one who simply lies around, giving birth and being a kind of mattress for everyone else.

What About Our Infographic Animals?

The best (and worst) animal sleepers

Fancy This for Yourself?

Of course, the world is filled with wonderful creatures, large and small, some of which may sleep even more absurdly than these guys.

If you'd like to sleep as long as a sloth, ensuring you have a comfortable mattress is a great start. Find your ideal one with our tailored mattress selector.

If you like the look of our lovely infographic and fancy featuring it on your site, then no problem! Just copy the code below.