Mourning the Morning: How the UK Gets Out of Bed 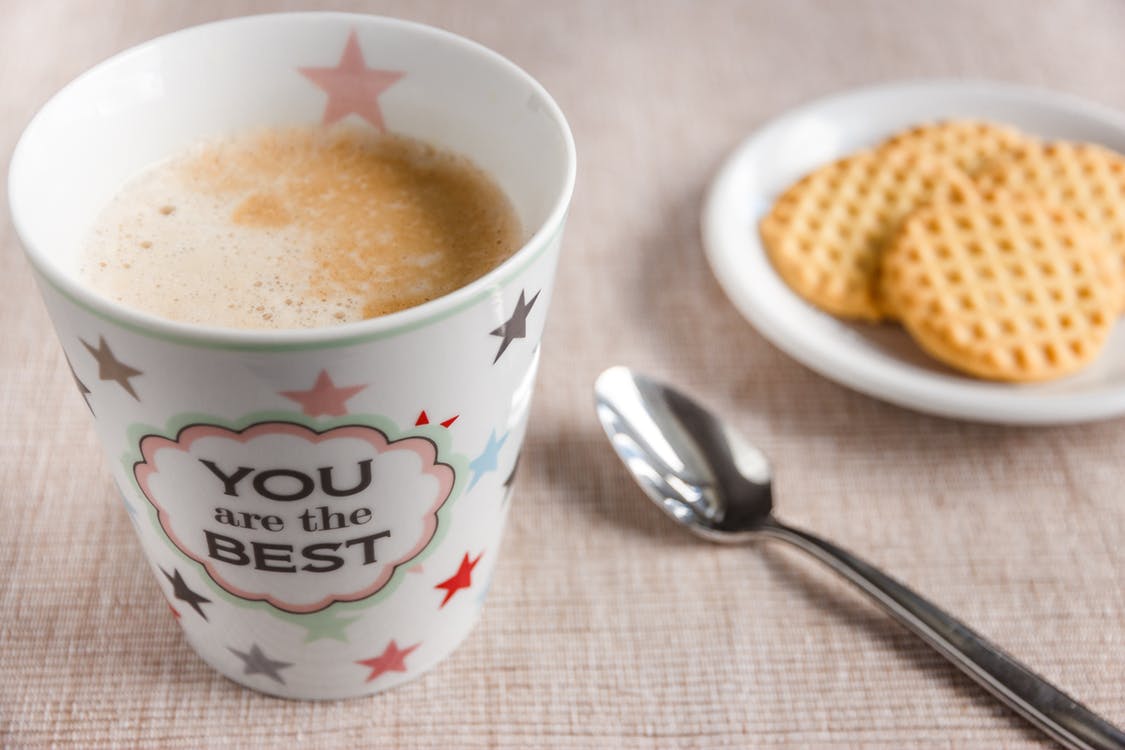 Since the dawn of mankind people have dreaded the coming dawn. Most of us will agree that getting out of bed in the morning is often a herculean task, no matter what the sleeping arrangements. Sure, there are fabled ‘morning people’, but the rest of humanity would rather tear their job contracts in half than be torn from their beds in the early hours of the morning.

…Or perhaps that’s just me.

Either way, it’s a common complaint that conventional means of stirring from a deep slumber do little to facilitate the necessary act of getting up, let alone doing so in a pleasant manner. New types of technology and specific mentalities have cropped up in the last few years, but it’s hard to determine their worth right now.

Due to this, we here at Happy Beds found ourselves at a loss when it came to answering ‘what’s the best way of getting out of bed’, yet hope of enlightenment was not lost; thanks to our extensive sleep study.

Gathering almost 3,000 participants, we asked you to tell us your top tricks and hallowed rituals for getting out of bed, and these were some of our favourites:

Something to Look Forward to

A good strategy to combat the daunting thought of leaving a warm bed is knowing that there’s something even better waiting for you just beyond the bedroom door. Chances are high there’s little more comforting than a warm shower to wake you up, but some are lucky enough to have something even better than that.

Amy seems to have a healthy way to motivate her to start her day, saying:

“Get straight up when the alarm goes off and have a yummy portion of overnight oats ready for getting up!”

Whereas Antony utilises a more sophisticated balance between smooth coffee and the perfect atmosphere, suggesting:

“Make sure your house is warm and set a timer on a coffee machine; that way the smell of a freshly brewed coffee wafts its way into the bedroom!”

And Tony’s got the perfect partner that prepares a great morning for him:

“My partner cooking me bacon in the morning; the smell of it gets me straight up!”

Most of us will rely on one of the many grating alarm noises from our smart phones, whether they’re considered irritating enough to jolt you awake or slightly soothing to charm you out of slumber. Whichever side of the fence your alarm sits on it’s still pretty standard and pretty annoying, but these sleepers have several amicable alternatives.

Much like a Disney princess, Richard suggests letting nearby animals help out:

“I listen out for the birds; they’re like a natural alarm clock.”

John’s lovely lady friend is more than happy to help out, though perhaps not happy with the result:

“I start the day by getting cuddled awake by the misses; I’ve got to escape eventually though!”

Even if there’s an alarm clock nearby certain designs can evoke more positive emotions, as Dawn’s favourite clock suggests:

“I have a cockerel alarm clock that makes me smile and helps get me up in the morning.”

It’s easy to ignore an alarm going off since you can just slap the snooze button, but when the shrill noises or invasive presence waking you up is alive, it’s much harder to overlook.

In some cases, they might be the one to slap you, such as a rowdy toddler or a normal cat (dogs wouldn’t dream of it though). Because of this having certain pets or children might grant unexpected and bittersweet benefits.

As if summing up how cats literally walk all over their owners, Nesta has suggested:

“Have a cat that walks up and down your body until you get up.”

Acting as a contrast, Simon tells us in what may or may not be a sarcastic tone:

“A dog licking your face as you rouse is wonderful.”

While Paul reveals the lesser known joys of being a parent:

“A small fire engine being driven across your face by a two year old normally does the job.”

A Way of Making Life Harder

Maybe we’ve gotten too used to a relatively luxurious lifestyle. After all, many of the things we take for granted today would be considered unobtainable for even kings and queens years ago. Plus, since most of us have a smartphone close at hand virtually 24/7, it’s easy to make use of them even whilst half-conscious.

Some of our participants seem to suggest that making the morning a little tougher paradoxically makes it easier to leave their bed.

”Put your alarm clock further away! That way you have to get out of bed to press the off button and you’re out of bed then anyway!”

Fitness fans like Tracey have found both money and exercise based motivations:

“I book my daily fitness classes in advance so if I don’t get up and go I get charged £2 as a cancellation fee!”

Then there are those like James who seems to revel in chaos:

“If I really need to wake up for something important then I set an alarm on an old phone of mine that I leave in a draw. All it does is vibrate so it bangs against the wood, which is pretty loud even in the next room!”

Envisioning Yourself as Something Else

Being a human being with roles and responsibilities can be tough; that’s why some people prefer to shirk the persona of being a person in favour of something more automatous. That or they mix things up with their beds, thinking of them as something one would reasonably find in a cartoon.

Dominique offers a tip so good that it’s being passed down from generation to generation:

“It's something my mum taught me as a child. Imagine you’re a rocket and you get a five second count down. Five, four, three, two, one; and jump straight out of bed! I'm 32 now but I still do it and trust me, it works! So much so that I’ve taught this to my kids!”

Rhoda seems to find the morning easier if the room itself is urging her to get up:

“Picture that there’s a spring catapulting you out of bed!”

Tim draws inspiration from a series of lovable Aardman films:

“I just imagine I’ve got Wallace’s bed from Wallace and Gromit. Some days the thought of that cheers me up enough to get up, whereas other days I imagine how horrifying that process would actually be!”

It’s All a Matter of Perspective

Of course, at the end of the day, it’s how our minds work that fuel every action we take. Those who are more positive may find themselves instinctually humming ‘I’m Walking on Sunshine’ whereas the more pessimistic might be hard-pressed to do anything but grumble and groan as soon as they open their eyes.

Josie suggests that how you end the previous day is important, but can always start it with some wise words:

“Get enough sleep in the first place and it shouldn’t be hard. Reading a motivational quote is also a good way to start the day positively.”

On the other hand, Jenny seems to have described exactly how I personally start the day:

“Personally, I find sliding out of bed (slug like) and making my way for a shower half asleep is the best way.”

People like Patrick have a fantastic outlook on life that makes getting out of bed a breeze:

“I’m alive and looking forward to a new day!”

Whereas Louise has a tip that makes me feel like I’ve found a kindred spirit:

“Roll out of bed with your eyes closed, crawling on your hands and knees whilst begging for coffee.”

And last but not least is Lorna, who gives what we here at Happy Beds consider to be an incredibly motivating thing to keep in mind:

Need Help Getting Up in the Morning?

Like Josie said, getting up in the morning is so much easier when you’ve had a good night’s sleep. So, if your mattress is old and lumpy, it may be time to invest in 40 winks.

In the meantime, if you have any great tips for getting out of bed? Tweet us, find us on Facebook and tag us on Instagram with your thoughts!