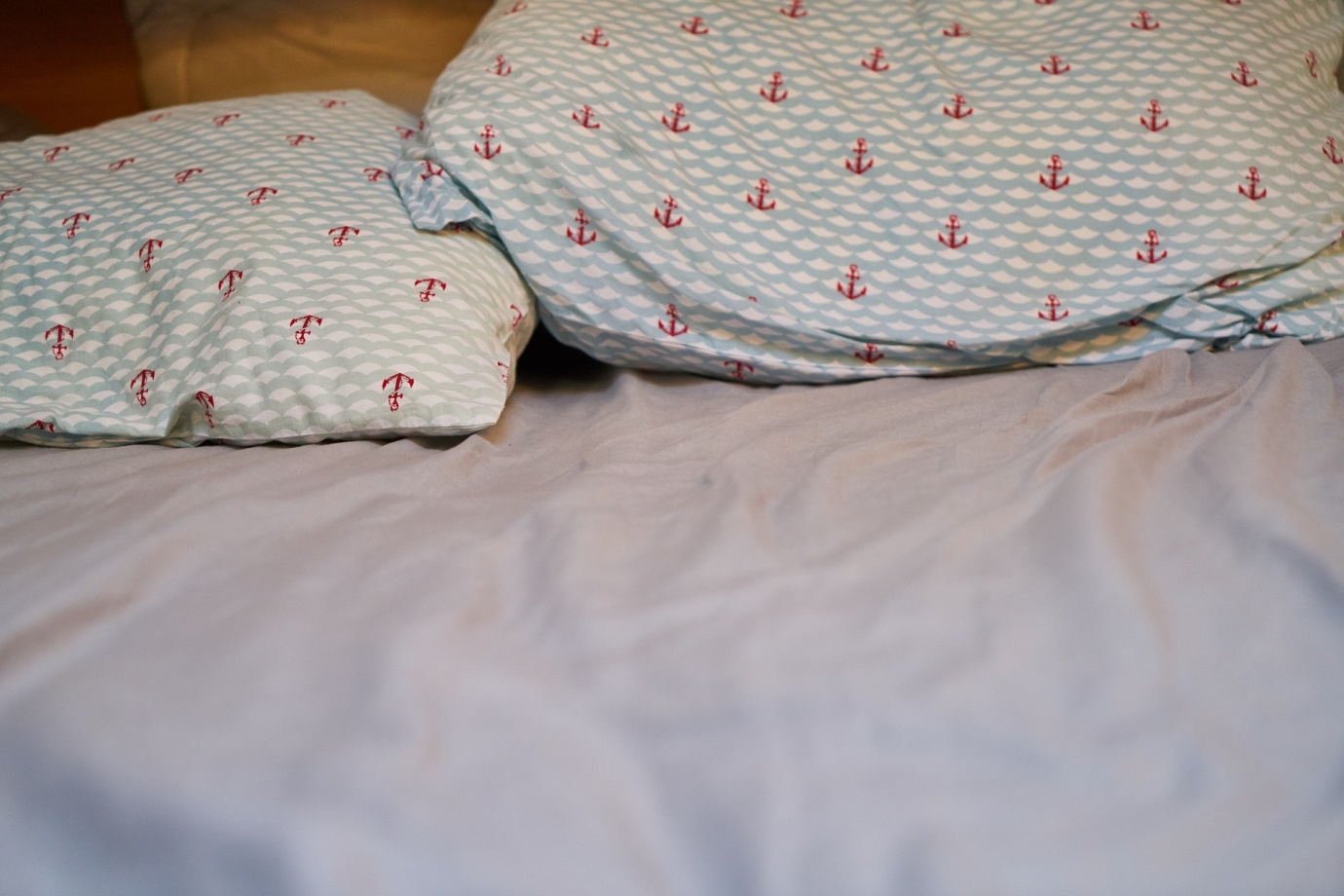 Ah, the school days. Loved them or loathed them, we’ve all been there. We’ve all stared at a crowded whiteboard at the end of a long day, while all we’ve been thinking about is how much we would love to just go to sleep right now.

Fear not, students! Recent studies have revealed that starting the day even an hour later can help tackle poor grades, anxiety and even obesity. The schools have been warned that sleep-deprivation could be the cause behind failing students and a poorer education system, which (good news) could be the evidence we need to push the school days back an hour, leaving students everywhere to enjoy an extra hour in bed. Sounds like bliss.

With sleep quality and duration showing direct links to student mental health and education results, perhaps an investment in a mere one hour extra in bed will do the world of good. After all, these struggling young people are the future generation of doctors and teachers – they’re going to run this country one day! It’s time we started to think of their well-being and put their sanity first. I’m sure the teachers and staff members will have no objection to an extra hour in bed either.

Mandy Gurney, the founder of the Millpond Children’s Sleep Clinic, noted an increase of 30% of school-aged children attending the clinic in the entirety of 2018 as a result of sleep deprivation. She has raised the issue that “a change in the school day would be beneficial to teenagers,” and that currently “the school day is designed to fit in with the standard working day”.

So yes, the standard school day makes it easier for parents to make it in time for their 9-5 job routine. But, if there is solid evidence towards better mental health and grades in pupils as a result of improved sleeping habits and a later start-time, why would anyone be against this? Sadly it simply isn’t as easy as sending a mass letter out to parents, especially as there would have to be a lot of people on board for this to become a practiced method.

James Bowen, Director of the NAHT of the head teachers’ union addressed that “the bottom line is that school leaders are very interested in any approach that may have a positive impact on pupils’ learning, but there are significant logistical barriers to changing the school day”. There may be a lot of work and effort towards achieving this new school routine, but the benefits of a more focused and higher educated generation are priceless.

So, who’s been brave enough to put this idea into practice? Well, French children could be looking a bit more bright-eyed and bushy-tailed as the French education minister has approved the proposal to push back the school start of the school day by an hour for students aged 15-18 in Paris schools. This decision followed a study of Seattle teenagers in December where a “significant improvement in the sleep duration of students” was found.

Paris has been applauded far and wide for their admirable decision to put the well-being of their students first. The decision hasn’t drastically shaken up the country as other critics seem to think pushing back the school day by an hour would inevitably lead to. Dr Neil Stanley, the author of How To Sleep Well, praised the Paris decision for their actions towards the benefits of alignment of biological rhythms in children and teenagers.

Scientists say that the circadian rhythms (which you can read about in our blog here) change in adolescence. The innate cycle shifts at least two hours in teenagers, making them naturally wired to go to sleep and wake up later. Tailoring the school day to suit these instincts will only do good for the younger generation; preventing barriers of concentration caused by sleep deprivation commonly found in teenagers as a result of poor sleep quality.

Despite how children and teenagers sleep in preparation here in the UK, it could certainly be worse. Japanese students adhere to roughly the same school day as ours do, with days consisting of six and a half hours of learning, yet they only have Sundays off school. It’s hard not to consider that tough! Worse yet, Chinese students have a school day that kicks off at half 7 in the morning and ends at 5 in the evening; that’s just too much!

Russell Viner, Professor of Adolescent Health at University College London, describes sleep as the “strongest predictor of wellbeing among teenagers”. With all the stresses and changes that a child experiences through puberty and with the major development taking place in the adolescent brain, sleep is more important than ever. Yet it is more than likely that teenagers are not getting enough of that all-important shut-eye.

Making vast contributions to the study of sleep importance in teenagers, Russell Viner co-authored a paper based on the study of more than 120,000 15-year-olds that highlighted the dangers of inadequate sleep. He found that in regards to parental worries, sleep deprivation ranked as four times more worrying as the effects of smartphone use; a pretty big issue in the modern age!

Making teenagers wake up an hour before their body clock is prepared for the day can drastically impact their concentration levels throughout the rest of the day. An extra hour in bed doesn’t seem like a lot, but if it can benefit the learning of our children then why wouldn’t we just put it into practice already? Mental health is already a major threat and an issue in adolescent growth, so if we can lighten the load dramatically simply by pushing the school day back by 60 minutes then I’m all for it!

So, what do you think? Are you for or against a later-starting school day? How would it affect your routine if these changes were put into place and do you value the benefits it could have on the future generation? Let us know what you think via our social media platforms on Facebook, Instagram and Twitter. We’re all ears!