Snooze, You Lose: Why You Shouldn’t Use the Snooze Button 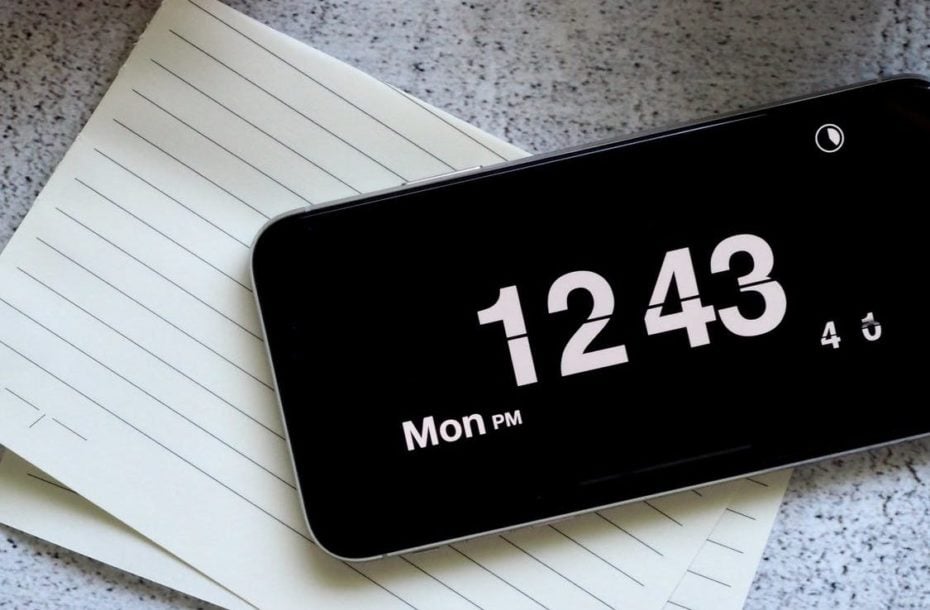 We’re all guilty of it, hitting the snooze button for those five, ten or even fifteen extra minutes before bowing to the inevitable and embarking on the day ahead.

However, like many great things in life, hitting that precious button is actually not a great way to start the day. I can hear your sigh of despair, but there are more than a few sleep scientists out there who have tried and tested the effects of snoozing on the body and brain… and the results aren’t good.

Don’t believe me? Take a look at the evidence below.

Why Do We Simple Humans Need to Snooze?

According to Mary A. Carskadon, Professor of Psychiatry and Human Behaviour at the prestigious Brown University, ‘drockling’ is the official term for dipping in and out of sleep during the early hours - or hitting the snooze button to you and me.

The term was first coined by sleep scientists in the 1970s and while it has dropped out of both academic and everyday vocabulary it remains as the ‘proper’ way to describe the sensation of snoozing in the morning time.

Why Snoozing Feels so Darn Good

Each time you slip into a slumber, your body drops its core temperature in order to preserve as much energy as possible. However, when establishing a foundation for the day ahead, it will begin to raise your core temperature once again in order for your energy levels to match your time of waking.

However, our bodies are resourceful beings and if it doesn’t feel as though you’re getting enough rest then it simply won’t wake you up. Your core temperature won’t be raised in time for your morning alarm, meaning that the cold air in your room will feel significantly worse than it actually is, and your bed will feel oh so cosier.

So, whether you're in the dog house and sleeping on the pull out sofa bed, or cosied up in a super king sized bed, snoozing will feel equally as euphoric in either.

And Why Snoozing is so Darn Bad

While snoozing is a small source of joy for many of us each morning, the scientists have officially spoken out and informed us that hitting the snooze button is actually pretty bad.

Unfortunately, our bodies need time to wake us up and if we continually let ourselves slip back into a slumber then our anatomy will assume its pre-planned wake-up call was actually a false alarm.

Thing is, when your alarm goes off once again our bodies are ever so slightly taken aback (and probably slightly miffed) hence that groggy, fuzzy feeling we get when we try and wake up for a second, third or fourth time.

The scientific term for this sensation is ‘sleep inertia’ and while you may be able to shake it off while you shower, it can really throw your entire day out of sync.

The seemingly innocent action of pressing snooze can actually throw off your internal clock pretty significantly. This doesn’t just affect your sleeping pattern, but your eating habits too. With your body being both exhausted and out of sync, it can lead to hunger signals being sent out hours before you’re actually due to eat.

Alongside this, your body won’t know when it’s time to start sending out the signals for sleep which in turn leads to you either feeling fatigued too early or being unable to sleep come bedtime.

What You Should Do Instead

As impossible as it may seem, you really should avoid hitting the snooze button whenever possible. It takes a lot of inner effort for our bodies to get us ready for the day and those extra five minutes are what’s making all that hard work redundant.

If you really do struggle with getting out of bed in the mornings, it may be worth installing a smart alarm on your phone.

Apps such as Sleep Cycle are a great way to wake you up during at your optimum moment as they monitor your sleeping habits and sound your alarm during your body’s natural waking cycle.

Or Maybe It's Your Mattress?

If getting out of bed come morning-time is a consistently impossible task, then maybe it's time you took a look at your mattress.

Think back, is it over eight years old? If so, it could be doing more harm than good.

Take a look at a few of our specially selected mattresses and see if you can finally start waking up without that thumping headache.