The History of Beds Part 1: How Did Ancient Egypt Sleep? 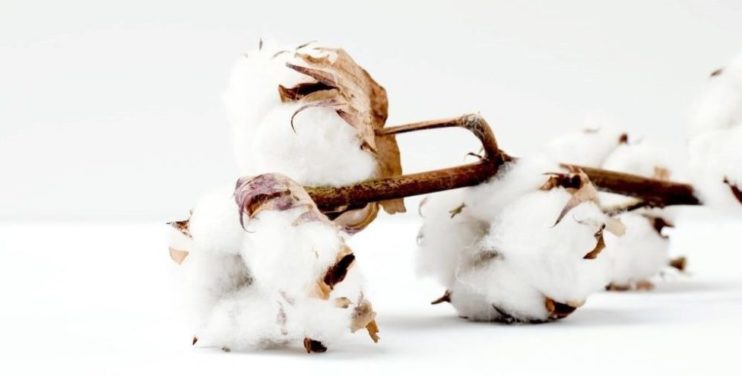 Yes, you read that right; part one. Strap in as over the next few weeks, we’ll be going all Doctor Who on the history of beds and the humans sleeping atop of them. Fingers crossed I don’t transform into a completely different writer with each article.

Forced analogies aside, the purpose of this mini-series is to take a good look at how one of humanity’s finest inventions, the bed, has evolved to meet the different needs of an ever-changing world. From humble and uncomfortable beginnings to the luxurious array of choice we live with today, the noble bed has come leaps and bounds from its, let’s call them rudimentary, origins.

The Literal Rise of the Pharaohs With The Invention of Beds

Before the dawn of the bed, in any space or form, was the dawn of simply lying down on the cold, hard ground and determining whether the floor’s more comfortable when you’re lying on your side or your back.

Then, in the murky times ranging between 10,000 and 5,000BC, some lavished maverick eventually decided that rocks and dirt weren’t too great for lower back support and set out to provide the world with an alternative.

Given the level of engineering and materials available at the time, this innovative thinking individualist didn’t get very far and made something that makes a modern sleeping bag look like a four-poster bed crafted from marshmallows.

It was about a millennium and a half later that some smart South African began creating goatskin mattresses that were tightly bound together to keep in water. That’s right; waterbeds were a thing a millennium before the sixties.

Coincidentally it was at this time when on the opposite end of the continent that Egyptians started piling up palm leaves to serve as a sort of camping mat.

In what may be the first blatant example of classism, the ancient Egyptians certainly were an eclectic lot when it came to how they slept.

A true variety of sleeping options came to all classes and creeds around the time of 3100BC, ranging from the stupidly poor utilising the likes of the aforementioned palm leaves to the supremely rich sleeping on elevated surfaces.

Eagle-eyed readers may have spotted that that last example sounds a lot like a conventional bed, and they would be right in thinking that. Resembling a modern-day bedframe, the pharaoh’s beds were made from wood, stone or ceramics that, like every other bed in Africa at the time, had headrests in lieu of pillows.

These beds were rather threadbare, basically being a frame with reeds woven between the four corners to make up a sleeping surface. Opulent? Well, no, but Tutankhamun was said to have owned a bed made of ebony and gold, which sounds a touch gaudy; or should I say living god-y?

Instead of apologising for that terribly forced pun, I’ll simply force my way onto different elements of Egyptian sleeping. Take Egyptian pillows, for example, whether the ancient Egyptians were made of stronger stuff or they were simply masochistic, they made pillows out of sterner materials than the likes of cotton.

Comfort was the enemy here it seems since they made ‘pillows’ out of wood, glass or stone. Unlike the first two obviously accommodating materials, stone Egyptian headrest pillows were used solely for the dead. These kept the deceased’s’ heads upright, as they considered the head to be the host of the essence of life. The ancient Egyptians knew the importance of blood flow (even if they didn’t quite grasp the fact that blood wasn’t circulating anymore) ...

…They were advanced in a lot of ways, but they still had plenty of progress to make.

Considering the fact that their pillows were made of materials like stone, maybe an argument could be made that if you had more pillows you’d be more powerful? Especially if you used one as a weapon.

How Do Ancient Egyptian’s Sleep Tips Help Us Today?

Regardless of how unorthodox their sleeping methods may seem nowadays, there’s still a lot of their influence to be found in modern days. Egyptian Cotton is still considered the finest grade of cotton available thanks to its extra-long fibres that make it both stronger and softer, meaning Egyptian cotton sheets are highly sought after.

The method of dampening sheets to make those hot nights a little cooler has also been said to originate from the ancient Egyptians. Since they had to endure evenings that skyrocketed to temperatures as intense as 46°C, the ancient Egyptians needed to pursue any means of cooling themselves down. Ergo, the damp sheets.

And so, from their ancient ways to modern wisdom, the sleeping habits of the Egyptians have always been noteworthy. Next time I’ll look at another culture throughout history, to see how far we’ve come since humbler times, all whilst remembering how those times can still humble us.

Do you know of any other interesting times throughout history where sleeping’s taken some odd twists and turns? We’d love to hear about it! Feel free to tweet us, find us on Facebook and tag us on Instagram with your thoughts.

In the meantime, if you’d love to sleep like a king, Egyptian or otherwise, check out the luxurious comfort of our mattresses.