The Sleep Secrets of Your Favourite Sports Stars 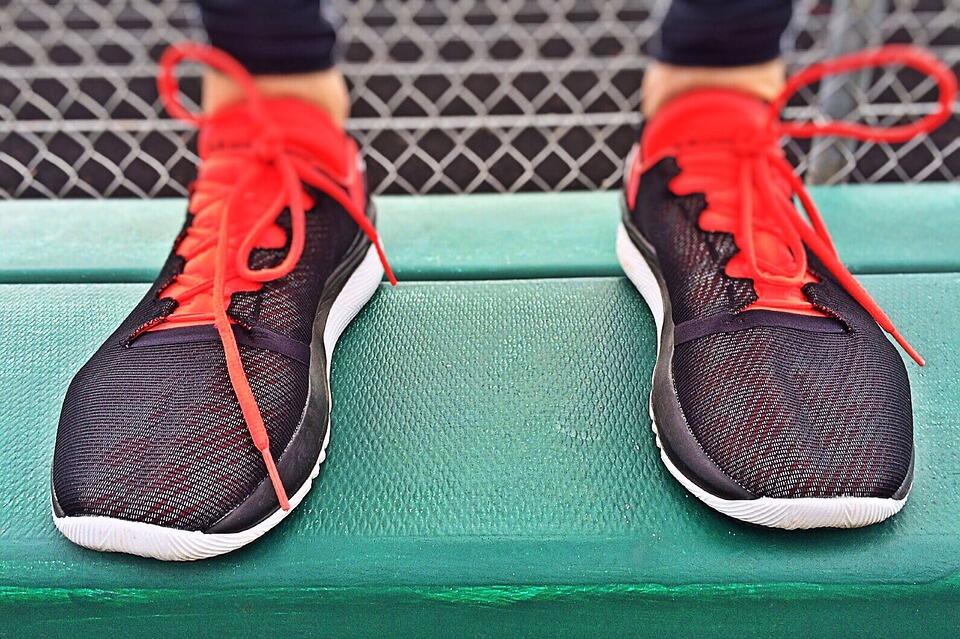 Have you ever wondered how the world’s most elite athletes ensure that their bodies and minds are in tip top shape at all times? There’s no magic solution to keeping your muscles in their prime, but it seems that sleep is just as important to the sporting world as the training.

Here are just some of the extreme sleeping habits of our favourite sportsmen and women.

Thankfully, the managing staff take sleep very seriously, and regularly employ a sleep coach to help their players rest successfully in between matches.

The sleep coach gives team talks, individual sessions, and will even inspect the players’ personal rooms to ensure that nothing distracts them from their sleep.

With the dreams of a nation on their shoulders, it can be difficult for the players to shut off, but with the help of the sleep coach, it makes getting some shut eye that little bit easier.

Michael Phelps didn’t get where he is today by taking it easy, and his gruelling training regime is enough to give anyone nightmares.

He’s also not one to let such a tedious thing as sleep get in the way of his training. Instead, Phelps uses an altitude chamber that he keeps between 8,500 to 9,000 feet while he rests. For those who aren’t sure, the purpose of the chamber is to force the body to work harder to pump oxygen, keeping it alert and avoiding that lethargic feeling we all get as we wake up.

This may seem a little extreme to the average sleeper, but if you want to compete at the highest level, special measures are key to your training regime, even if you aren’t conscious while they take place.

Sticking with the Olympic theme, we have Team Great Britain. Many of us here in the UK know that our damp climate doesn’t quite match up to the heat or humidity of Rio, nor the bitter cold of Russia, where the Winter Olympics were held in 2014.

In these unfamiliar climates, sleep can be difficult to achieve, and Team GB does everything it can to ensure that its athletes are able to rest and recover when away.

In preparation for the games, the athletes will often sleep in modified chambers or quarters that resemble the upcoming climate. Anything from lighting to humidity is adjusted to ensure their bodies adapt to the new surroundings.

With the amount of pressure placed on our sportsmen and women, it’s essential that they can rest when able to.

Arguably known as the best footballer in the world, Ronaldo’s sleep pattern is definitely adapted to give him the edge. Both his Real Madrid and Portugal duties could leave him exhausted; that partnered with the constant travelling and time zones is enough to make anyone sleepy.

Fortunately, Ronaldo knows his sleep. In order to sustain a healthy amount of rest between games, he uses a specialised sleep cycle. The cycles consist of 90 minutes and allows the body to rest effectively without inducing lethargy.

Ronaldo also works closely with a sleep coach who keeps an eye on his sleeping patterns and helps devise his sleep cycle plans according to the demand of his schedule.

Does any of this sound familiar? Which sleeping pattern do you think could help you rest effectively? If you’re curious about how other successful people get their rest, take a look at a few more of our blogs.