Hi, I’m Joy! Aside from Italian food and my three lovely boys, nothing makes me happier than helping our customers find what works for them, and how they can make the most of their forty winks.

Our motto is "because everybody needs a good night's sleep", so we're dedicated to improving our knowledge of common sleep disorders so we can help share information and create products that solve real-life problems. For example, you might have seen our posts on autism and sleep, restless leg syndrome, and narcolepsy!

Given our interest, we went on the hunt for some more sleep disorders to learn about. What did we find? Some interesting facts about Delayed Sleep-Wake Phase Disorder (DSPD)! Read on to find out what we learnt.

First formally described in 1981 by Elliot D. Weitzman and others at the Montefiore Medical Center, Delayed Sleep-Wake Phase Disorder, often known as a 'delayed sleep phase', is a disorder that affects the body's internal sleep clock (the circadian rhythm). This means that your sleeping pattern is delayed by two hours or more and causes you to sleep and wake later.

Even if very tired, a sufferer may fall asleep at a 'normal' time and not get quality, restorative sleep or not be able to rest at all. It's often referred to as a 'glitch' in a daily routine which can cause fatigue and associated symptoms, but other sleep disorders do not accompany it. Delayed Sleep-Wake Phase Disorder can lead to sleep deprivation which can have long-term health effects such as anxiety and depression, lowered immune response, weight gain and more.

Many people confuse Delayed Sleep-Wake Phase Disorder with being a 'night owl' and do not realise they have a sleep disorder. If you were to keep a sleep diary, then they would most probably see short, deep sleep periods during the week and long sleep-ins with multiple wake-ups during the weekend. 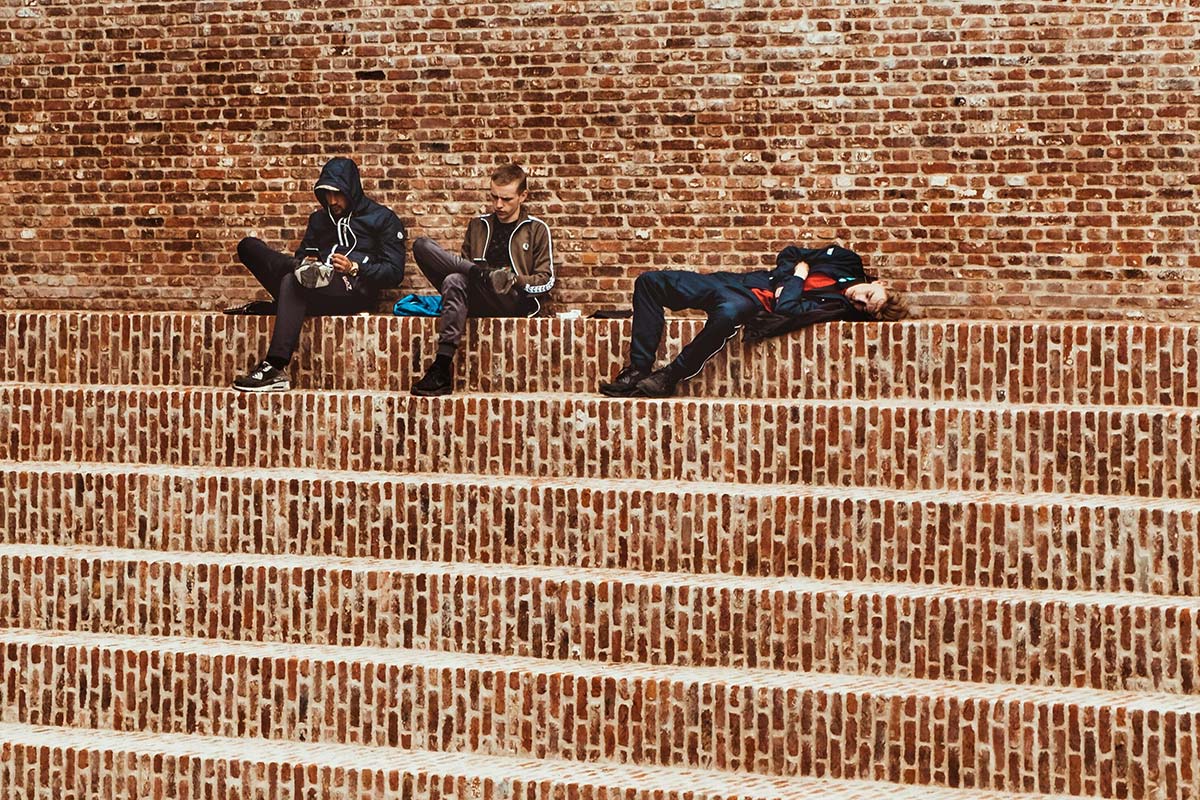 According to Stanford Healthcare, this sleep disorder can develop in early childhood but usually first appears during the teen years. This is when young people start to delay their sleep patterns for social reasons such as partying and studying.

The exact cause of this sleep disorder isn't known, but it is often associated with the following:

Treatment for this advanced sleep wake phase disorder is typically doctor-led and may include any of the following:

Sufferers may also choose to gradually adapt their sleep schedule by changing bedtime by 10-minute increments. According to Sleep Cycle, some studies indicate 50% of DPSD sufferers also experience depression, so correct diagnosis and treatment is essential.

If you suspect that you may be suffering from Delayed Sleep-Wake Phase Disorder, then please make sure to contact your doctor to get an official diagnosis alongside a potential treatment plan.

Could a New Bed Help?

It's understandable that there are some types of beds that might not be the best choice for those with DPSD. A luxurious bed with a TV, for example, could potentially be a distraction, although you could always use a TV bed to play sleep tracks through the screen or integrated speakers.

However, if you have an advanced sleep wake phase disorder, you should try to make your environment as comfortable as possible. Investing in a supportive mattress will help as these mattresses are often designed to be as comfortable as possible whilst also promoting a correct sleeping position.. Take a look at our range to find your perfect upgrade!

Do you suffer from Delayed Sleep-Wake Phase Disorder? How do you treat this sleep disorder? We'd love to hear from you on our social media at Instagram, Twitter and Facebook!

5 Tips To Sleep Comfortably With Your Partner!

How To Overcome Jet Lag!